The Project has as a main subject the fear and its most powerful detonator, the unknown and invisible enemy that spies from an unknown and protected secret place, out of our scope.

The enemy who observes distantly and simultaneously nearby, the sufficiently nearby
to infringe us disturbance. The paranoia generates because of all that is the principal subject of my work. I pretend that the spectator get the feeling of be watched, controlled and pointed from an unknown place, which for me, is a very frequently feeling to the people at the actual societies. 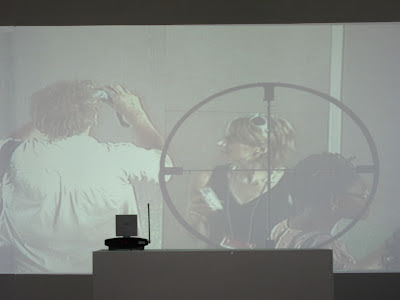 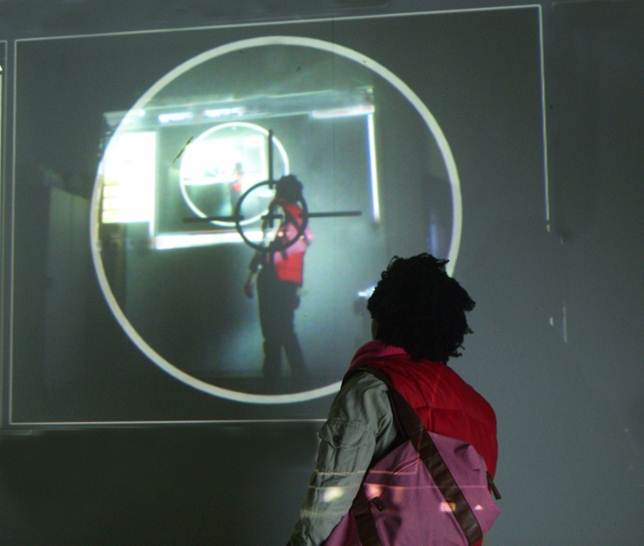